I attached a screenshot of my new cut list gantt chart and felt like I should explain a few things.  I'm not normal and I'm okay with that.  Get out there and make things.

A lot of woodworkers just start cutting.  For them, building a piece of furniture is a very relaxing and spiritual exercise and they have the confidence to just jump right in.  Perhaps they've reached a level of mastery where they intuitively know that it will all work out.  They proceed at a leisurely pace as if strolling through the woods and admiring the scenery.  By the end of their walk they look down and notice that they happened to have built a chair!  My, my!  What a pleasant surprise!

If that's the end goal, I'm not there yet.

I've never been comfortable with cutting without confirming ahead of time.  They say "Measure Twice. Cut Once", but I've taken planning and preparation to some really scary levels.  I think it has a lot to do with the fact that I'm designing my own furniture in Sketchup.  I know, quite literally, every single inch of every single part that this chest of drawers will be made out of and how they will be connected to each other before I even order the lumber. 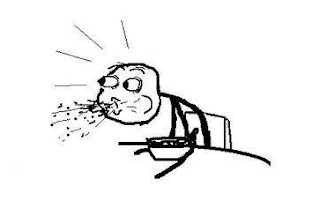 Are confidence and quality and making-it-look-easy the traits of a master woodworker?  Perhaps, but... 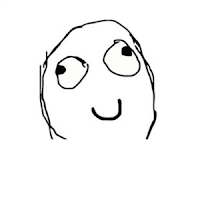 I'm cheap.  Every mistake I make feels like I'm throwing actual dollars into the scrap bin.  On the previous project I messed up a rather large bench lid and had to order more wood.  I didn't kick myself over it.  I chalked it up to the cost of learning-on-the-fly and set my mind to trying again. Chalking up too many mistakes to "I'm still learning" is a poor excuse, though, since I can't imagine a time when I'll ever stop learning.

I will make mistakes.  How can I not?  I'm piecing together my own education from books, blogs and magazines.  To expect zero mistakes is unreasonable, but that doesn't mean I don't actively push myself to avoid them altogether.

I'm not bragging when I say I strive for perfection.  This entire post is probably a warning so you don't end up like me.  Turn around now, go back, save yourselves!  Most people say I'm being too hard on myself and that I shouldn't seek perfection.  I've tried to quit, but it's not in my nature.  I seek it in my plans, designs, performance, finishes, and even in the journey. 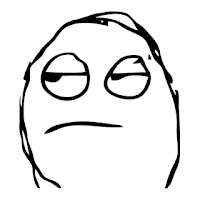 I truly want to enjoy each step in building a complicated piece of furniture and I want to enjoy seeing the end result and know that I've made it to the best of my ability and brought it as close to perfection as my current skills allow.  Making picture frames is the most boring thing I've ever done in woodworking because it requires so little thought.

Pushing myself is the game.

Making complicated furniture takes a lot of time, energy and focus.  Early on in this hobby I would print out my cut list and attempt to maximize the speed at which I could turn rough lumber into saw dust furniture parts.  I found ways to streamline my time in the woodshop by minimizing tool setups and performing the same cuts over and over again for every part that needed them.  I got very good at it, but at best, it felt exactly like a factory assembly line.  It sucked.  It was boring.


When my nephews came into the woodshop to see what I was doing, I felt like I was being interrupted.  I should have been taking those opportunities to get little boys excited about making things with wood.  Instead, I sent them back into the house by saying how I really needed to work right now.  Major fail. 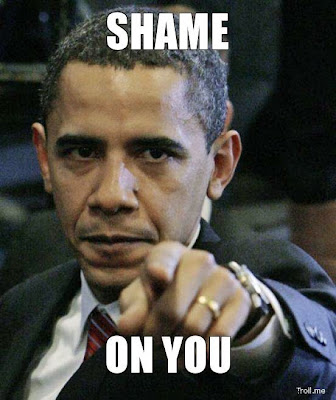 I'd work my way straight down the cut list and make every single part of the project.  Once completed, I'd take a moment to stack them into neat little piles and admire my work.

Then I'd perform my first dry fit and hope that everything fit together correctly.  I'm pretty lucky. 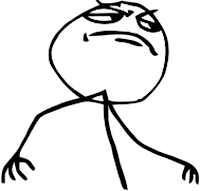 Things I make usually fit together perfectly, but I've since learned that this is a terrible way to approach building furniture.  A single mistake halfway down the cut list could have ripple effects into the rest of the project.  Once a board is cut too short, there is little you can do to make it longer again.  Now you have to go and adjust the lengths of every other part of the project to compensate for one mistake. 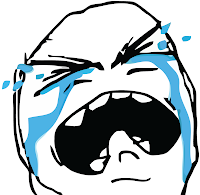 Furthermore, my entire focus was on the end result.  My emotional state during the hours I spent in the woodshop was irrelevant.  It was the end result that mattered and the faster I got there the better.  I'd head out on Saturday morning with a plan for the day to get as much done as possible when I could have been enjoying my hobby instead.

The smarter approach is to build furniture in phases from the outside in.  For casework like this jewelry chest, I'm starting by building the legs and the parts that push the legs apart to a certain width and depth.  This creates the outer skeleton.


Once that is fitting together nicely I'll probably throw out the cut list.  Almost all measurements for parts from there on out should come directly from the actual object in front of me.  If I need to make a door that fits between the front and back legs, I should measure the actual distance between the front and back legs, not refer to my cut list.  If I cut my skirt rails too short and my outer skeleton is a little narrower than the 3D model shows, my door will need to be 1/16" narrower than what I originally planned for.  No one will notice that the chest is 1/16" narrower than my original plan, but they'll notice that the door doesn't close all the way.

[Haha, I accidentally cut the skirt rails 1/16" too short and instead of continuing with the logic presented here, I just made the skirt rails over again.  I didn't want to start off the entire project with a mistake, so I started over.]

Once the outer skeleton is done, I'll move inward and make the drawer web frames.

Once those are in place I can move inward and measure for the drawers.


This removes the risk of one mistake rippling into a larger failure.  It also removes a lot of the opportunity for falling into an assembly-line mentality.

Not one day into the project and I caught myself about to jump right into mass production mode.  This is going to be a long project no matter how I approach it, so I might as well try to enjoy it as much as possible.  I decided to hit the pause button and revise my approach so that I could build it from the outside in like those master woodworkers keep suggesting.

So what started as a simple to do list for my first days of the project got to be quite a bit more complicated.  I ended up creating a gantt chart for the entire project.

Sure, that sounds crazy and seems about as far as I can possibly be from the leisurely walk in the woods guy I mentioned earlier, but I can explain.

Mapping it out in a spreadsheet was an easy way to organize all the steps and keep track of which parts were prerequisites for other parts.  "I can't measure for Y until I finish building X."  So this is just my first attempt at internalizing the lessons I've learned above and putting them into action.

The end result is a big picture view of the entire project.  Each step makes sense, as does the whole, and now that I've thought about all the things, I can just focus on enjoying the act of making for the rest of the project.

It's a theory, anyway.

I've been using this spreadsheet for a few weeks now and it seems to work well for keeping me focused on which small step needs to be made in order for the project to continue.