Collected cost data for the entire project into a ridiculously large spreadsheet.

Collaborated with Downstream Construction in the design of a beautiful timberframe.

Modeled the entire thing in 3D.

Figured out how to turn that 3D model into 2D blueprints.

Had the entire design tested by a structural engineer.

Went through a few rounds of revisions.

That was ...really hard.  I had to level up several skills along the way, but it's done.  Thank the gods it's done!  It really wore me down.

I'm about to undertake one helluva woodworking project. 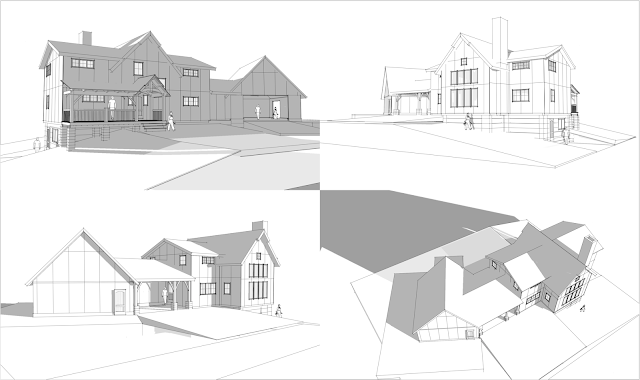 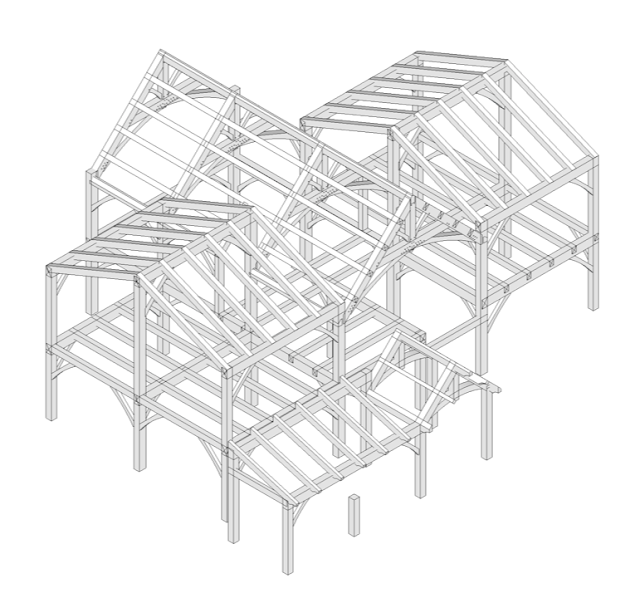 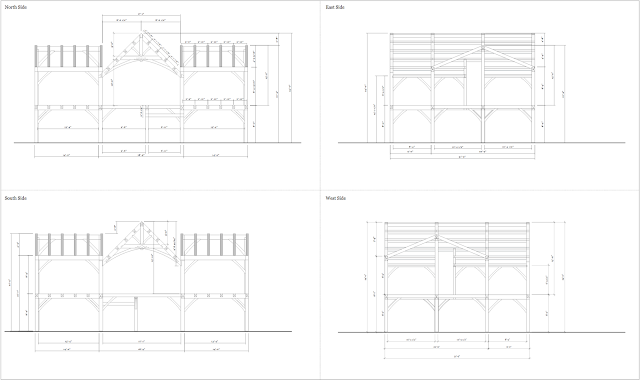 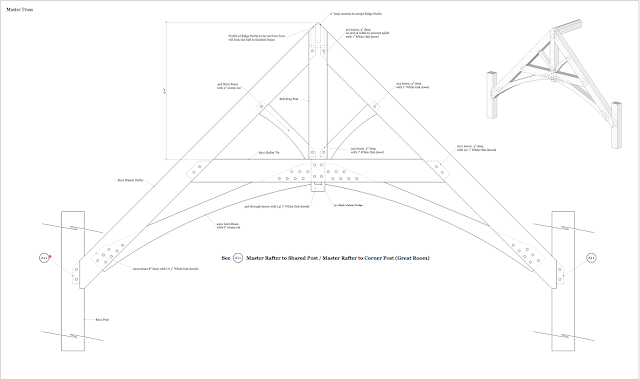